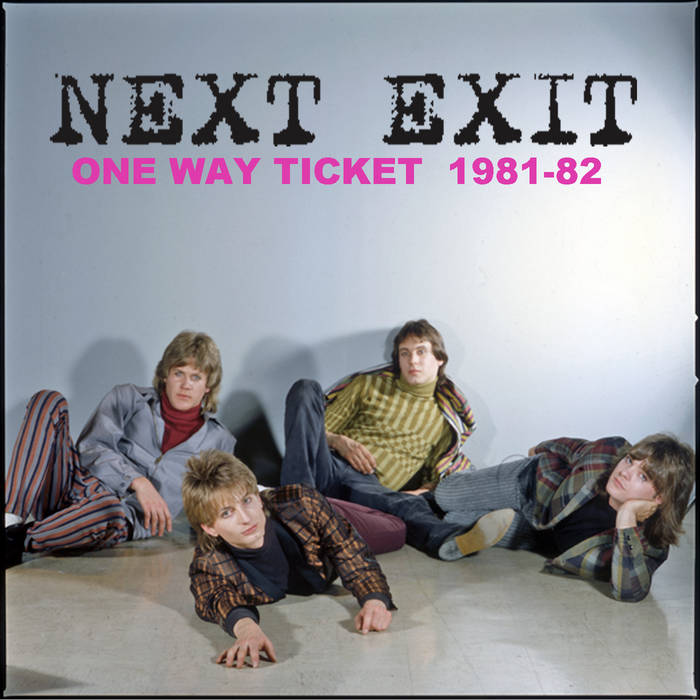 In 1981, Sweet Madness made plans to abandon Spokane for Seattle and changed the lineup with the move in mind. They dropped keyboards, adding Greg Morlan as lead guitarist. With the ska band Madness breaking out of England, they picked the new band name Next Exit as their farewell.

Included here are Sweet Madness songs jacked up with Morlan's lead guitar and recorded in the new band incarnation Next Exit. Thirteen of the songs were new versions of original Sweet Madness songs. Made Some Decisions, Static Cling and You Have A Choice were written as new Next Exit songs.

In 1981 Sweet Madness ditched Spokane for Seattle and changed their name to Next Exit.

For their first live show, they played at a Drive-In Movie Theater on the roof of the concession stand.

Static Cling was the first song they wrote with the new lineup. ... more

Bandcamp Daily  your guide to the world of Bandcamp

outré black metal, with a Victory Over the Sun interview and music from Liturgy and Jute Gyte.